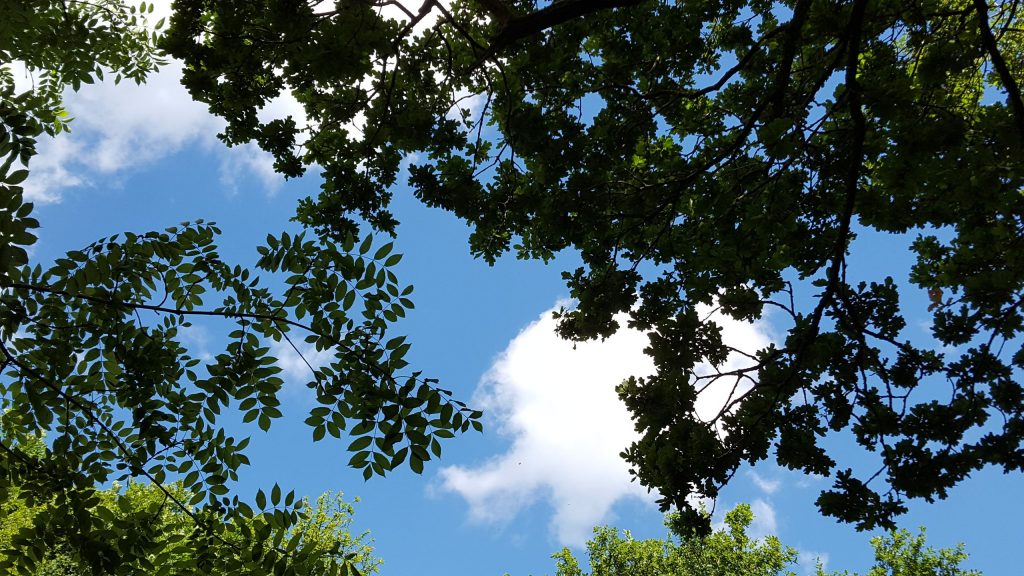 I’ve come to realise that I’ve been living in fear, I’ve been hiding. I would like to tell you why.

A few years ago my life as I knew it, fell apart. Since then I have worked every day to re-build myself and my self esteem. When you hit rock bottom, it’s a long climb out of the black, seemingly bottomless, pit.

Last night as I watched a television program about three high-fliers and their experiences of severe anxiety and depression, I found myself with tears rolling down my face because they had managed to pick themselves back up. Their high-powered jobs hadn’t suffered as a result of their illnesses. They had received the help and treatment they needed to get well. I was crying because my own experience was very different.

The reality is that for many people, despite reaching out and talking as we are advised to do, the help simply isn’t there. I tried to explain to my husband that I felt as though I hadn’t just been reaching out and talking about it, telling people there was something wrong, I was positively screaming it from the rooftops, but still the help didn’t come. I lost my job, my career and almost my marriage in the process. And I hope that my daughter will forgive me for mentioning, that I almost lost her too.

Even as I write this, I have tears rolling down my face. I thought I had been doing so well, that I was better, healed. And I am in a way.

I’ve become a much nicer person, I know that. I like who I am now. I really didn’t like the harsh person I had become in trying to keep all the plates I was juggling in the air. The pressure I was under in my demanding job, future leader training and in dealing with constant serious family illnesses, warped me into a bitter and judgemental person.

So why now, what has made me write this?

This morning it has dawned on me that I’m still living in fear, that I’m still hiding. I applied for and was rejected from so many jobs that I’m now frightened of applying for even minimum wage positions. I’ve become a sad shadow of the once courageous person I once was. I am good at encouraging other people to become the best that they can be, but I’ve forgotten how to do that for myself.

I haven’t written this with the intention of seeking sympathy. I simply want to highlight that not everyone who seeks help receives it. If you are one of those then I sympathise all too much.

I have written this as a kind of statement to myself and to the world, that from now on I will stop hiding in the shadows. I want to be seen once more. I want to learn to be courageous again, to be successful. And also to remain a nice person in the process, the kind of person I would love to have for a friend.

So my inner ‘friend’ is giving me a shove out from the shadows. And here I am. I’m not hiding any more. My name is Mary-Ann and I am a nice person. If, like me you have suffered depression and it has destroyed your life, then I’d like to prove to you that anything is possible.

I am an artist and I’d like to show you what I am truly capable of.